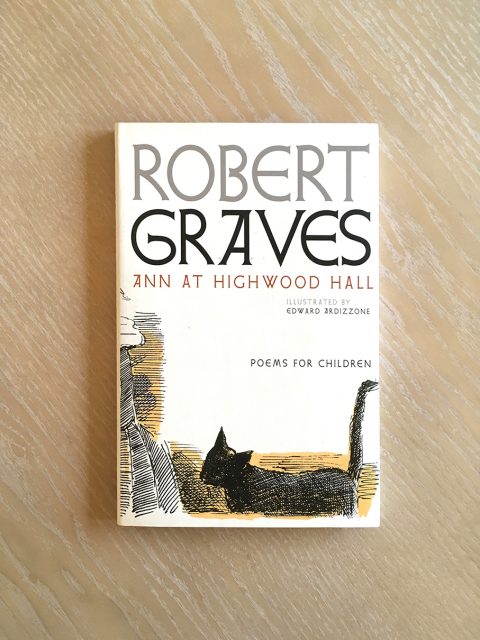 Ann at Highwood Hall: Poems for Children by Robert Graves

Ann at Highwood Hall: Boisterous, witty, and enchanting, this collection of children’s poems by Robert Graves–with iconic drawings by Edward Ardizzone–will delight any young reader. First published over 50 years ago, this is a faithful reproduction of the 1964 original that was published in the United States and Great Britain.