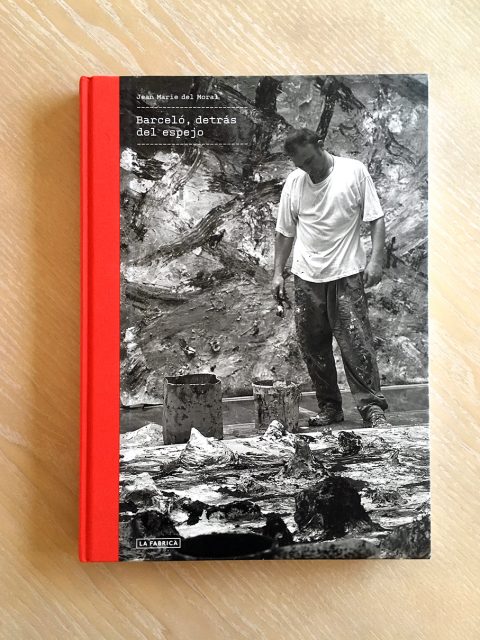 Barceló: Detrás del espejo: Since 1985 the photographer Jean Marie del Moral has followed from very near the career of one of the most genius artists of our time. In Paris, Barcelona, Mallorca, Mali, Lanzarote, Italy… his camera has portrayed how we creates, his references, and what inspires Miquel Barceló.