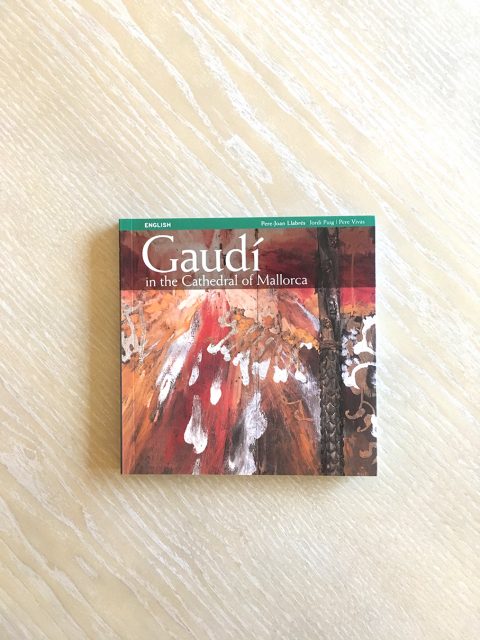 Gaudi in the Cathedral of Mallorca: In the winter of 1902 Antoni Gaudi arrived at the Cathedral of Palma de Mallorca to carry out a liturgical restoration plan. This work talks about the outcome of this artistic intervention, which combined the elegance of Gothic style with the boldness of Modernism.