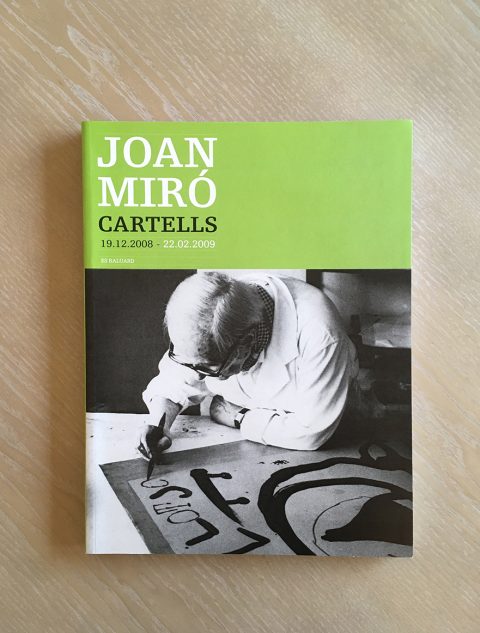 Joan Miró. Cartells: Catalogue of the first exhibition in the Balearic Islands dedicated to Joan Miró’s posters, an homage to his work on the 25th anniversary of his death. The show covers more than one hundred works dating from the late 1950s until shortly before his death. They reflect not only his production processes, but also his disinterested involvement in cultural, sport and solidary initiatives. A special chapter is dedicated to his links to Mallorca and contains essays by different personages that illustrate his most humane facets and his love of Mallorca. The catalogue includes an extensive cataloguing of the works, together with colour reproductions of them.