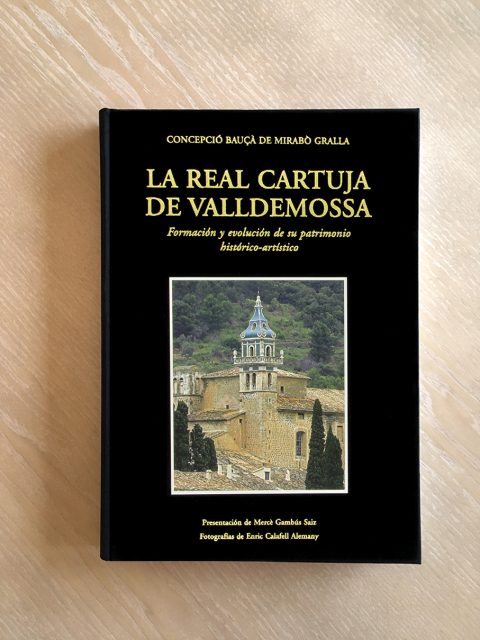 La Real Cartuja de Valldemossa: The Cartoixa of Valldemossa is today just a reflection of the past important monastery that inspired so many visitors, since the discovery of the romantic travellers of XIX century. The desire to deepen the history further than the created myth it is the aim behind this book. A scientific research applied to a historic-artistic investigation, from a very personal perspective.

La Cartoixa de Valldemossa: The charterhouse was founded as a royal residence and later converted into a monastery of the Carthusian order. The monastery existed from 1399 until its secularisation in 1835 under the Ecclesiastical Confiscations of Mendizábal. Now it’s open to the public to showcase the antique things of the ancient times in an incredible way which make its a real enjoyment for all age groups.