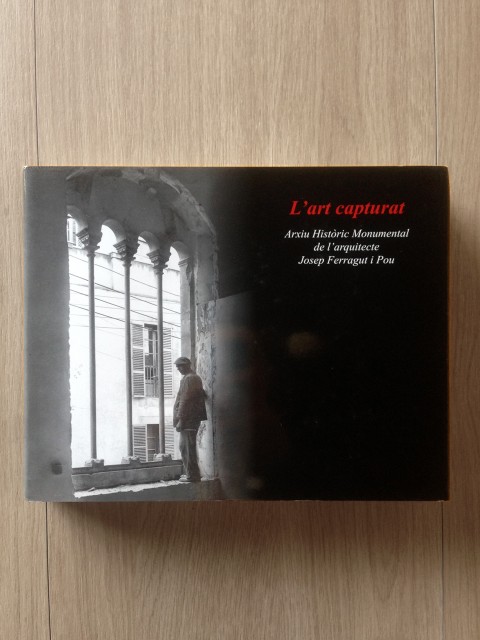 Josep Ferragut was, a magnificent architect as well as an advocate for the acknowledgment and protection of the artistic heritage. In this sense, the words that Francesc de P. Barceló i Fortuny in 1968 shared with the magazine Lluc enlighten us: ‘This shouldn’t have been never allowed. Not either what they did to the ‘Gran Hotel’ that, apart from its documentary value, it was a noble building. All the styles, even those who are less familiar to us today, must be preserved as we do with the Gothic or the Renaissance. ¿Do you remember the cottage of Ca n’Aguiló, in Porto Pi, made by Bennàsser? Well, so this was the best cottage that Mallorca has ever had. They shouldn’t have allowed that they got it. In every period, in every taste, there is good and bad. What we need to do is to learn to distinct between them.’

In those lines, exist the reasoning of Arxiu Històric Monumental. Ferragut was professionally active during the preamble and the duration of the touristic boom and its posterior development. During those years, the historic heritage was not properly valued (How many times can one read ‘demolished’ in the formerly Palma of Rafael Ysasi!). Even thought all the efforts done at the end of the XIX century by intellectuals, historians and architects or entities such as the Societat Arqueològica Lul·liana. Because the spurious interests won over the conservatives and, therefore, this archive has the intention to acknowledge the value. In case we are too late to preserve it, the lens of the camera will capture its soul.