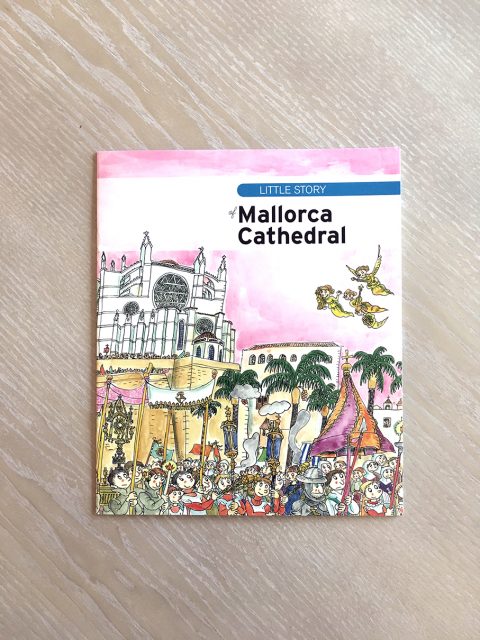 This little story aimed at children tells the story through the centuries the cathedral of Mallorca, with Gabriel Janer Manila texts and illustrations in full color Pilarín Bayés.