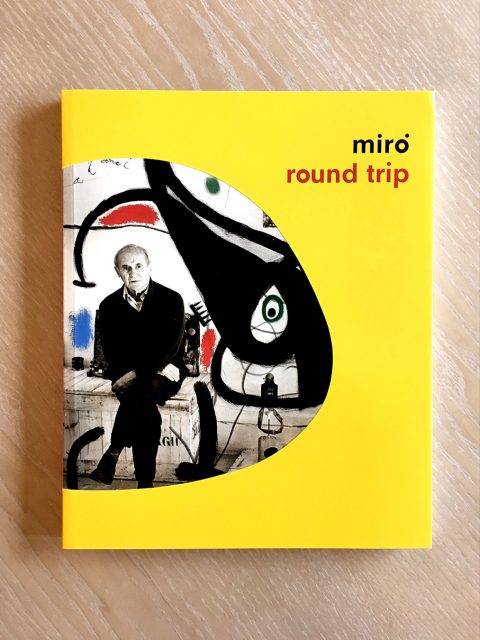 Miró round trip by Joan Miró

Miró round trip: An exquisite selection of lesser known and unpublished work from Miró’s period in Majorca. Miró Round Trip was published to coincide with the exhibition that celebrates the twenty-fifth anniversary of the opening to the public of the Fundació Pilar i Joan Miró a Mallorca, and focusses on the artist’s late creative period on the island, where he settled in 1956 and lived until his death in 1983. The exhibition and this volume bring together a rare selection of works, most of which have never been exhibited before at the Fundació, and some that are as yet unpublished or even uncatalogued, now seen from an extraordinary perspective. The 95 works included in this book left Miró’s studio and workshops in Palma in the 1960s and 70s, and now return to the place where they were conceived, the territory of the Fundació that Miró made possible, in a round trip that celebrates the artist’s gift to the city.

Miró Mallorca Fundació: A cultural centre based on the art studios that artist Joan Miró bequeathed to the public. It offers visitors an insight into his artwork and underlying creative process in the place where the artist lived and worked for almost 30 years.