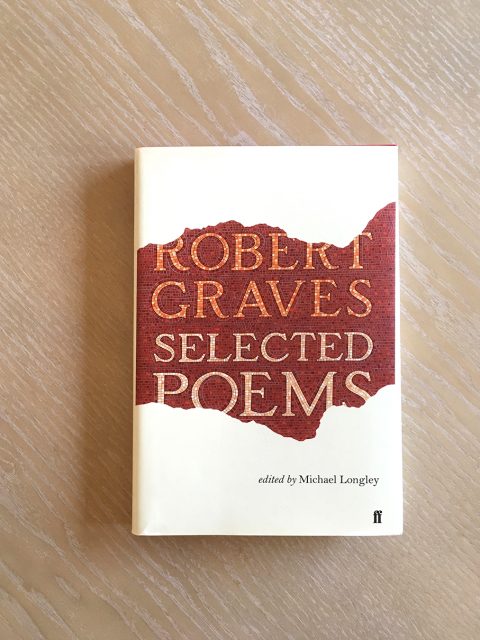 Selected Poems: An essential selection from the range and bulk of Robert Graves’s poetry, edited by Ulster poet Michael Longley. This edition restores Graves to view as a major twentieth century poet, and demonstrates his manifold achievement as war poet, as love poet, and as – in the round – a secular visionary whose poems are ‘inimitable, eccentric marvels – some of which are extraordinary, many are masterly, all are like nothing else ever written’ (Randall Jarrell).