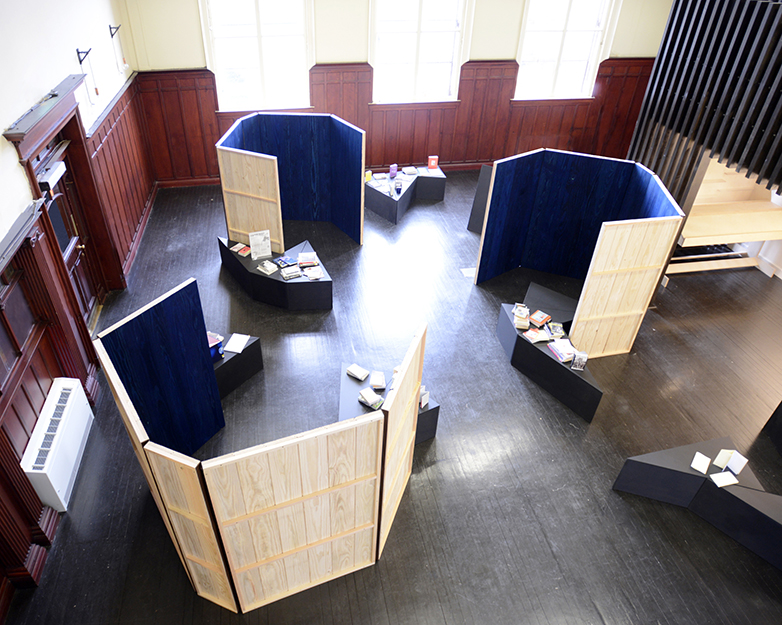 Glasgow Women’s Library and My Bookcase collaborated to bring the world-renowned biennial festival of contemporary art Glasgow International the Speaking Volumes exhibition and series of talks.

During the 2016 edition of the Glasgow International Festival of Visual Arts, My Bookcase and Glasgow Women’s Library teamed up to create a space where reflection on the influential role of women in art was activated through the object of the book. 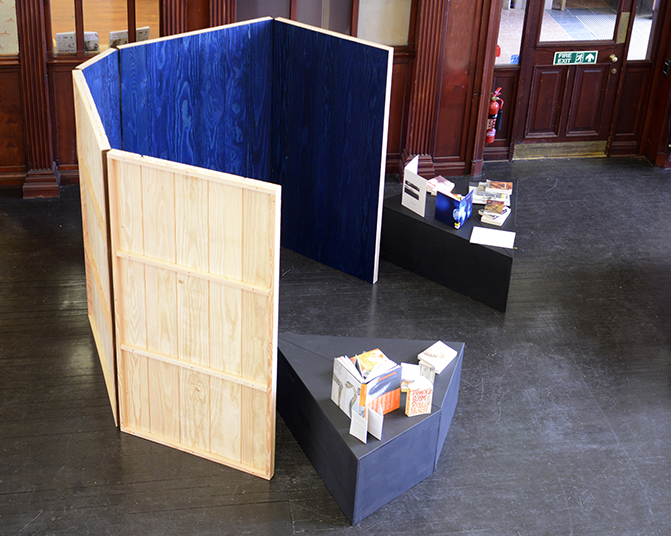 Participant creatives at the 2016 edition of the festival were invited to contribute their lists of recommended texts by women that played an important role in their life or practice.

Thanks to the generous donations of publishers and individuals, books were sourced and gathered as Speaking Volumes book collection, exhibited in Glasgow Women’s Library gallery. For it, artist and My Bookcase founder, Cristina Garriga created a series of bespoke reading rooms influenced by a book found in the GWL Archive. After the festival, books were made accessible through the library catalogue as a legacy of GI2016. 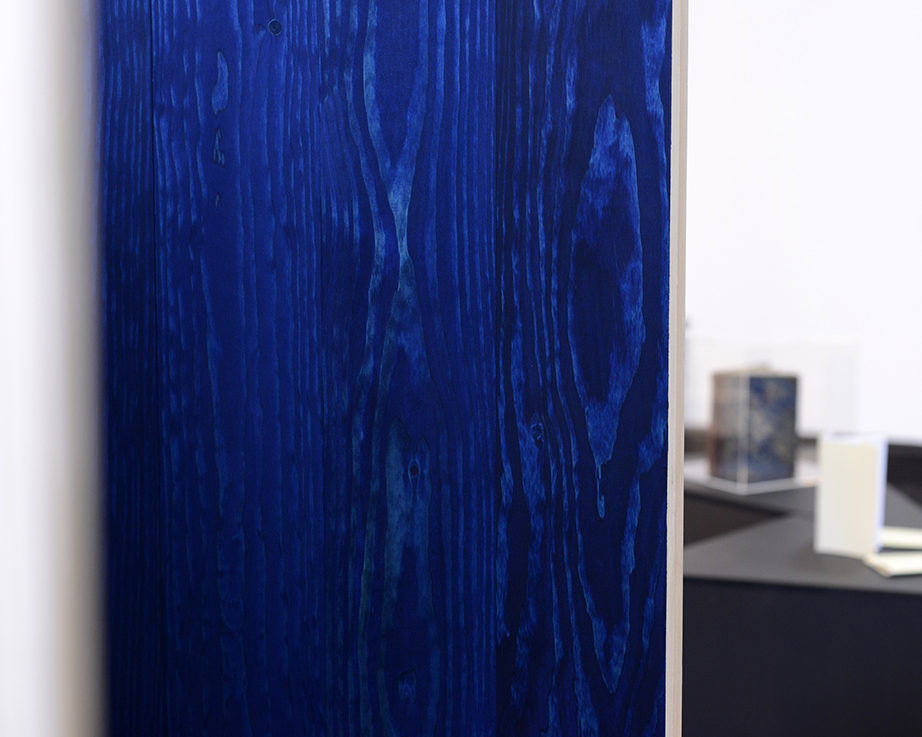 Speaking Volumes books was activated through a series of important conversations between international and Glasgow-based creatives. Conversations revolved around the often eclipsed but influential and multifaceted role of women in art and creativity. 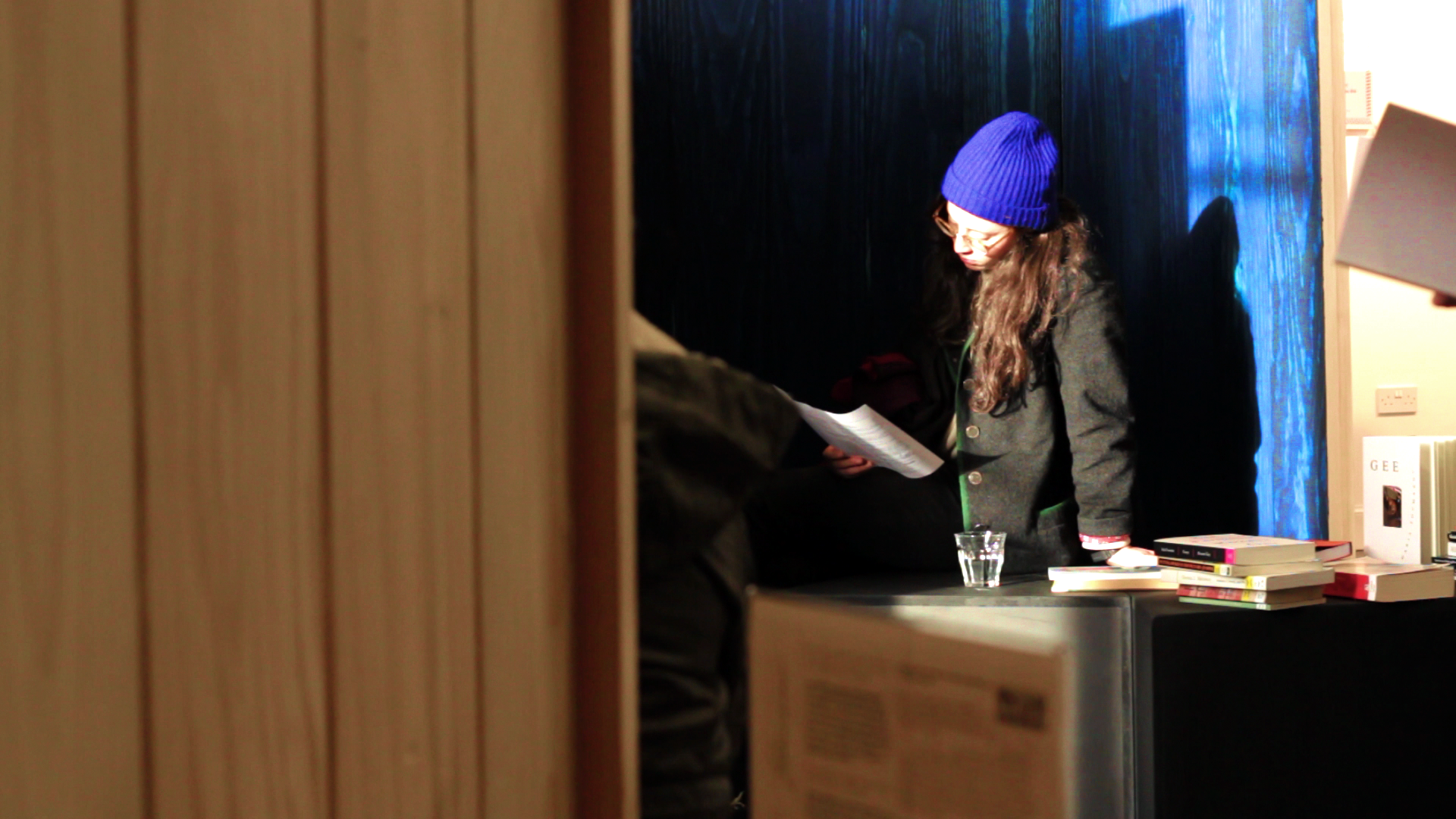 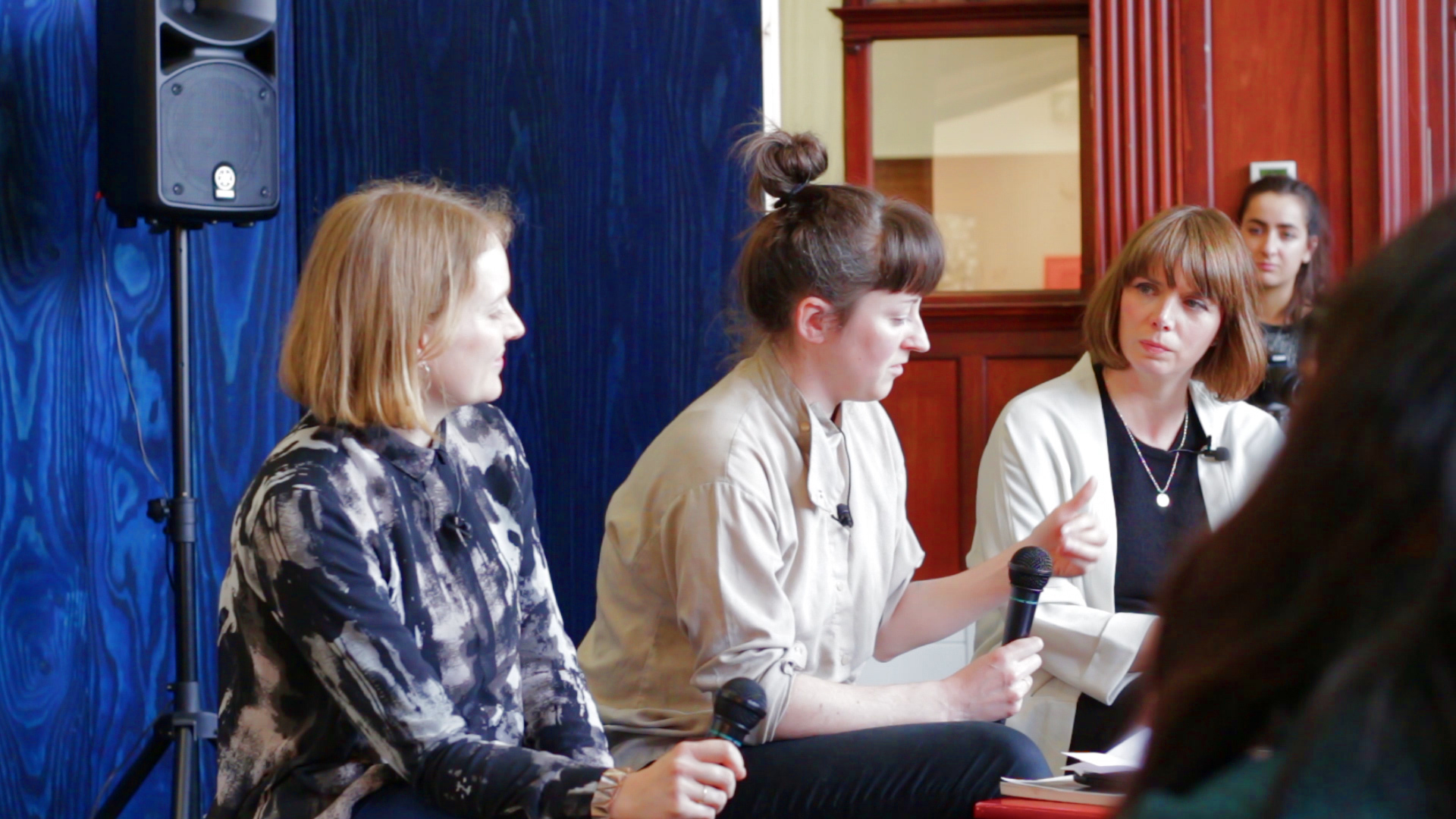 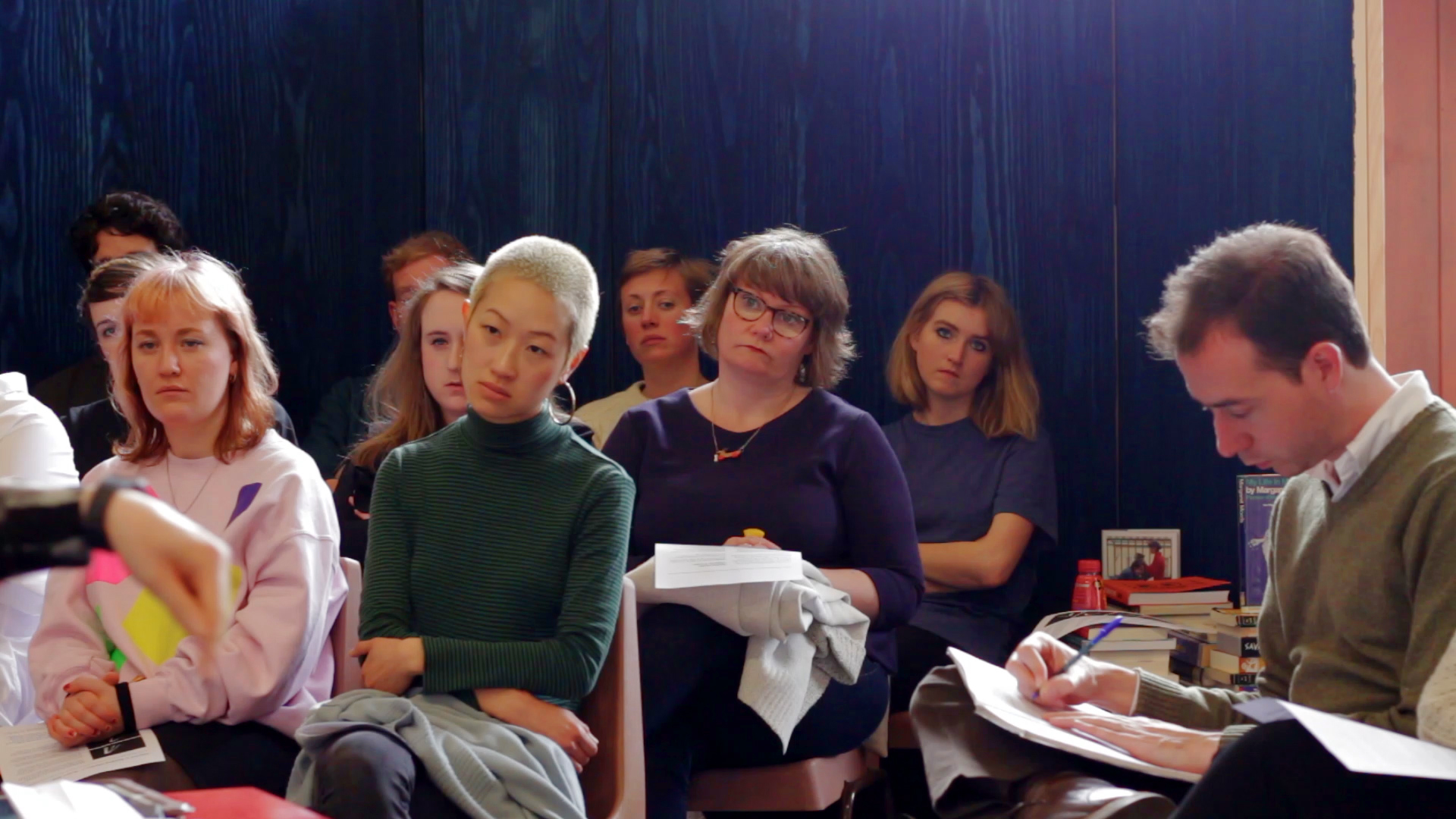